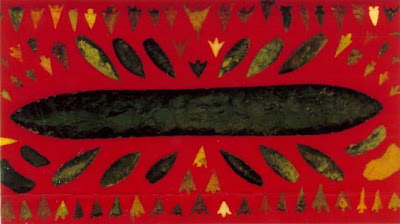 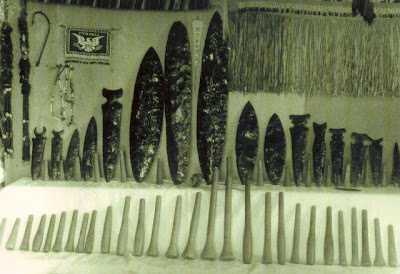 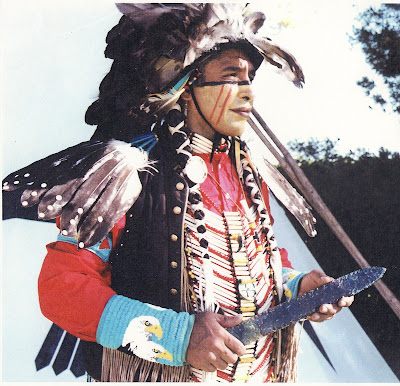 BEFORE THERE WAS JIM WINN--- THERE WAS TED ORCUTT

Hi, Ray. Michael Hough here. Nice article. Where'd you gather all the historic info on Orcutt~? I just got a call from a fella who just got 4 of what are very likely Orcutt blades.

Am looking forward to Part 2.

I purchased 2 very large blades, said to be knapped by orcut. Please contact me.
archaeo@comcast.net

I have a friend that just purchased what are believed to be Orcutt Blades. He would like to sell them and is looking to have them appraised. Is there anyone that has that ability around.